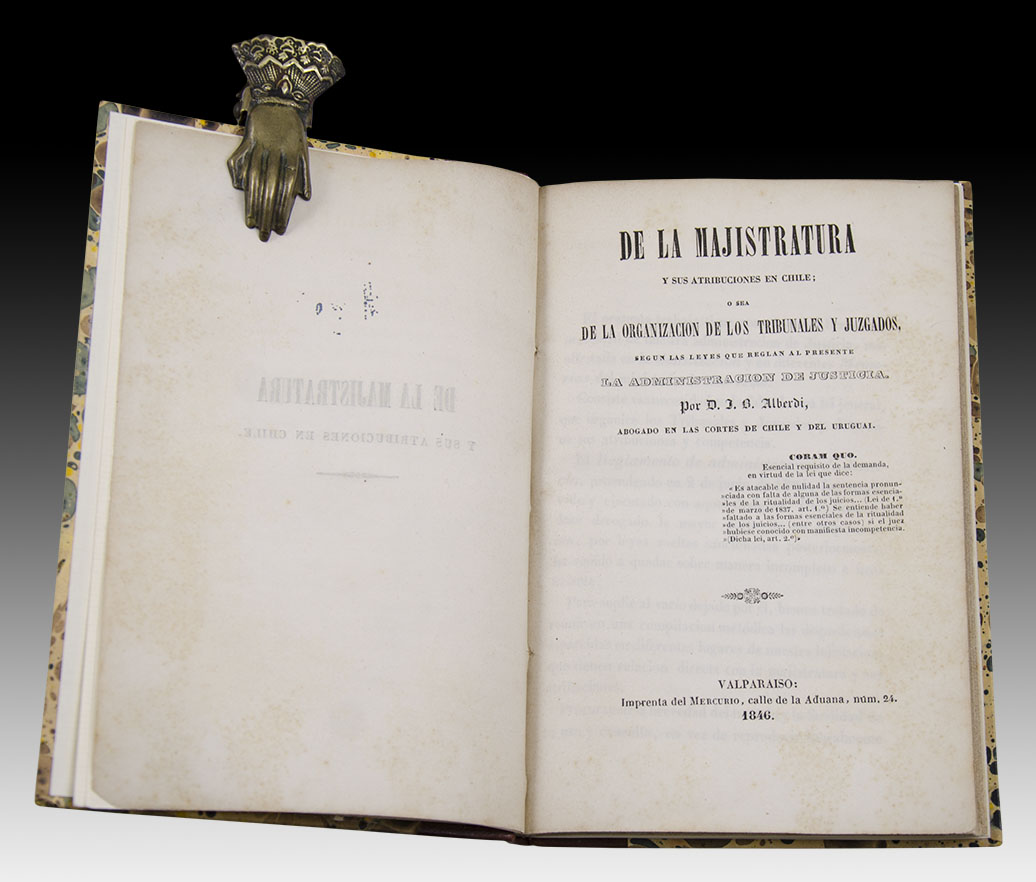 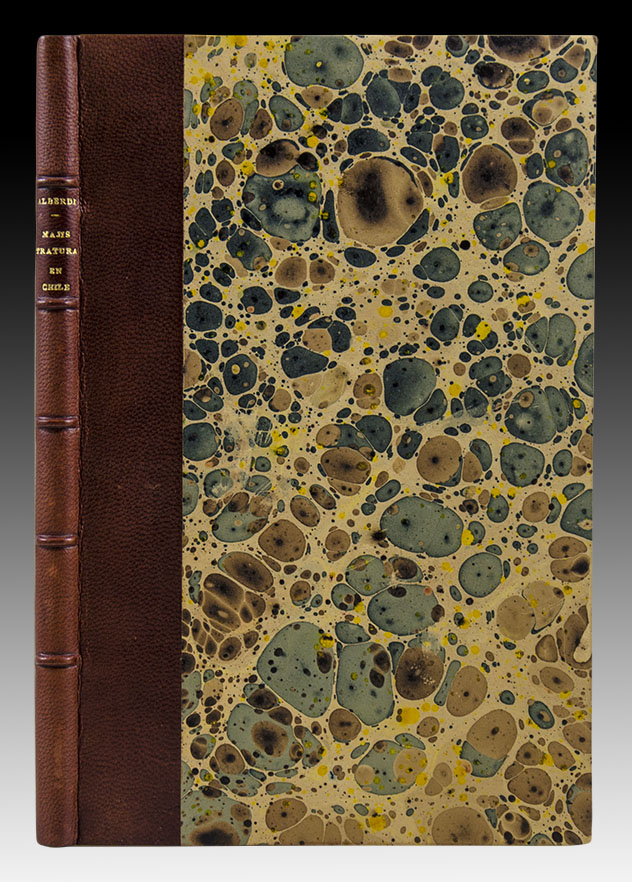 Away from the Argentina that was being forged in the Government of Don Juan Manuel de Rosas, Alberdi emigrated to Chile, where he settled in Valparaíso in 1844. Poor and without a livelihood, two months later he was hired by the newspaper El Mercurio of said city. to defend him in a trial, where the "Law on abuses of freedom of the press" is aired. His argument, swift and effective, allowed him to achieve success, understanding in his notes that the newspaper had the obligation to report on all acts that, in the performance of the public administration, poorly carried out, are practiced to the detriment of the society.

After this case was concluded, Alberdi published two years later his work De la Judiciary and its attributions By then he was already an important lawyer who practiced in the trans-Andean country.