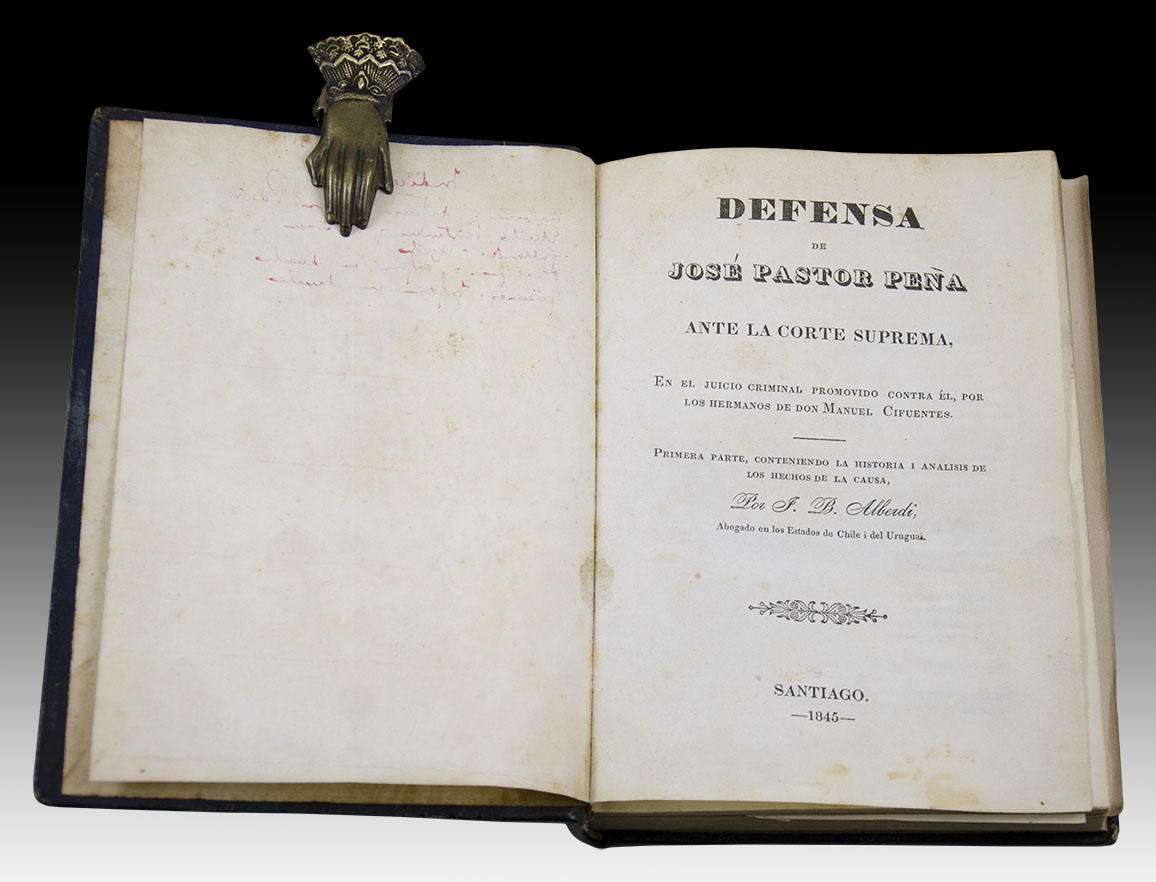 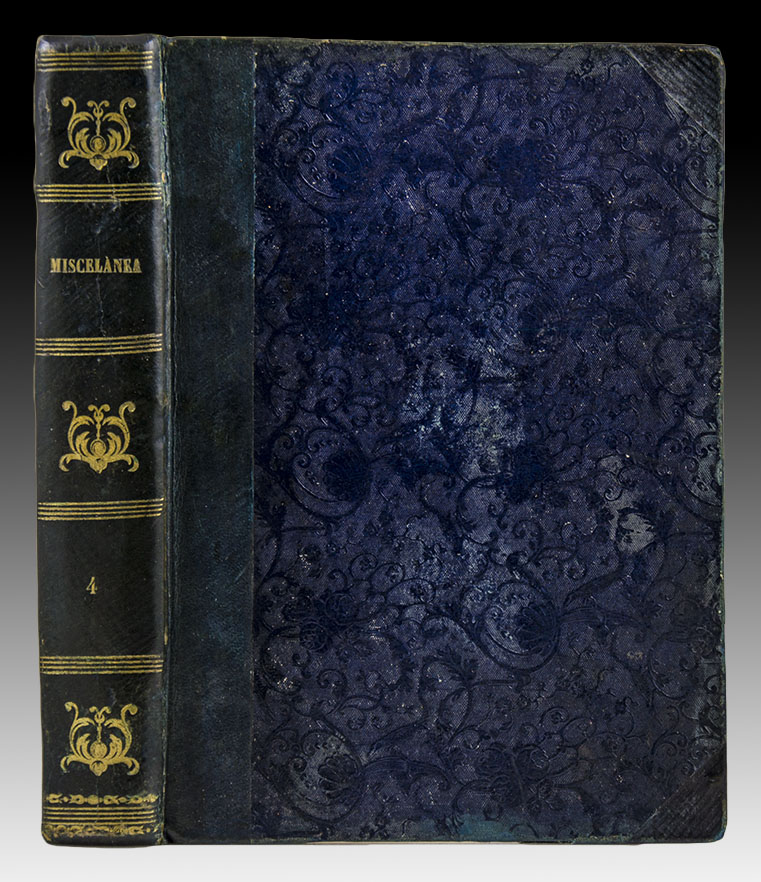 This defense has been the subject of study; its foundations deserved, among others, the analysis of Dr. Olsen A. Ghirardi, a law scholar, who addressed the use of Logic by Alberdi, and he did so by analyzing precisely this legal piece.

Away from his homeland due to the political climate -Alberdi was a confessed anti-Rosista-, he first settled in Montevideo and after a trip to Europe -there he studied Applied Law in Genoa, and in Paris he interviewed José de San Martín twice- , finally settled in Chile, where he lived for seventeen years.